Royal Air Force (RAF) pilots have been given the go-ahead to shoot down Russian military jets. 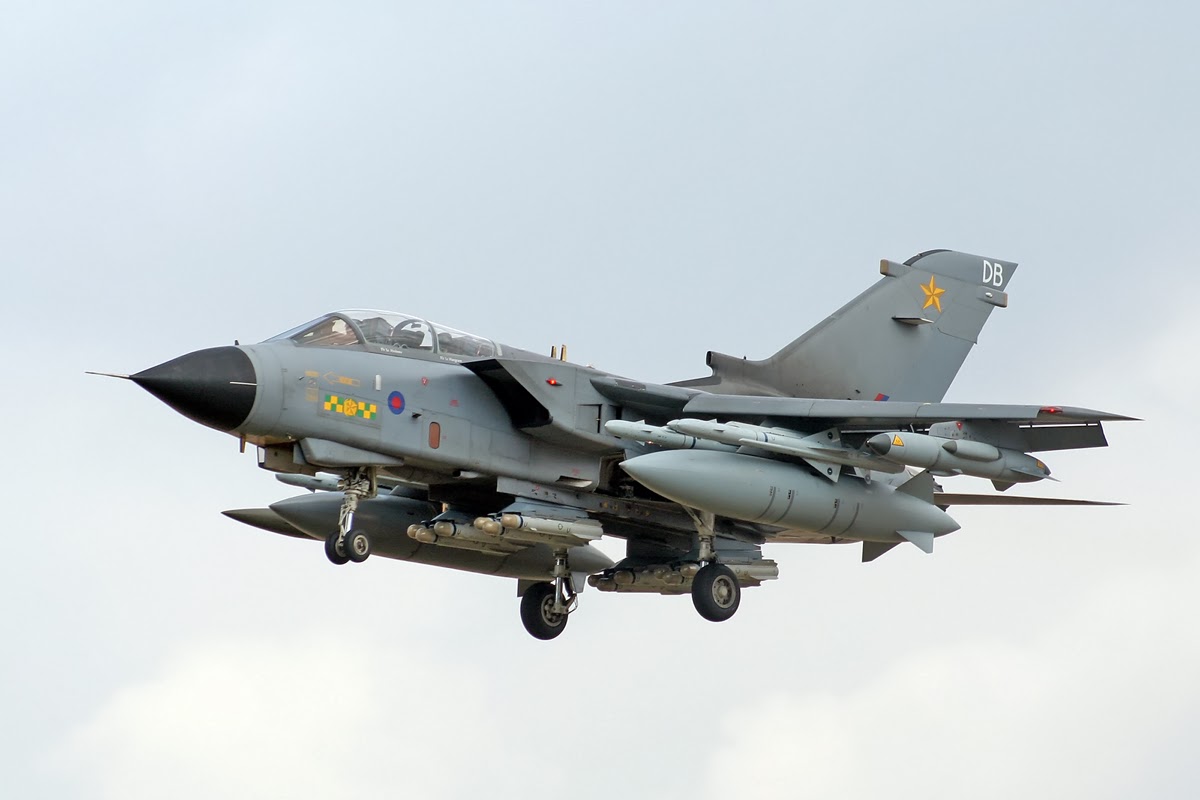 A day after NATO Member, Turkey shoots down a Mig-29 that strayed into its airspace on Saturday 10/15; the Royal Air Force (RAF) pilots have been given the green light to shoot down Russian military jets when flying missions over Syria and Iraq, if they are endangered.

The RAF Tornado's aircraft will be armed with heat-seeking Advanced Short Range Air-to-Air Missiles (AASRAMS, also called AIM-132 missiles). These weapons, which cost $306,000 US each, can reach triple the speed of sound and have a longer range than other air-to-air missiles, allowing RAF pilots to shoot down enemy aircraft without being targeted themselves.

The Sunday Times' report quoted a defense source as saying:


"Up till now RAF Tornado's have been equipped with 500lb satellite-guided bombs — there has been no or little air-to-air threat. But in the last week the situation has changed. We need to respond accordingly."
"We need to protect our pilots but at the same time we're taking a step closer to war," said another source. "It will only take one plane to be shot down in an air-to-air battle and the whole landscape will change."

The next question, what will the US do if war is declared against NATO? I hope someone in the US media asks this first thing Monday morning. 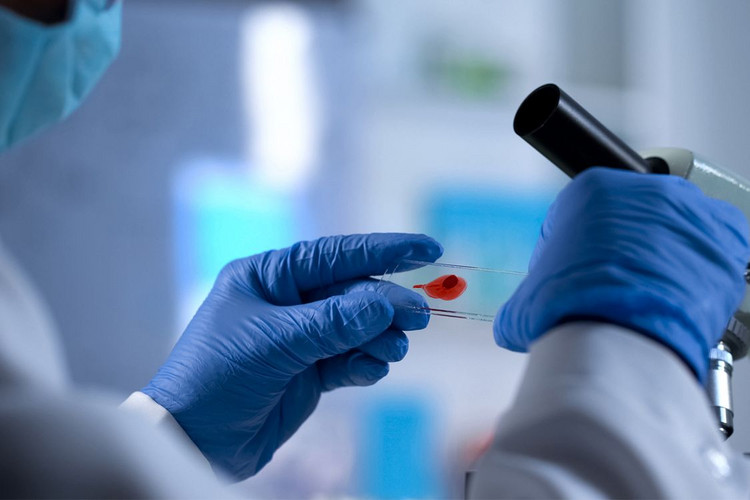