Where can you find Alex Jones or Infowars online?

Alex Jones is still available through the following channel and those that follow him are still able to get their fix:

The issue for Alex Jones is the casual fan that drops in for the 'show' and looks at Prison Planet as entertainment and may not go through extra steps to catch his show.


So why would any of this matter?


As long as you control the message, you control the public. So, who controls the message? The center of the tech world is south of San Francisco, in the heart of California, so yes, the tech companies are skewed young, and lean left. The issue for me is not the coordinated banning of Alex Jones and Infowars. These are private companies and can do what they like. The problem is the justification given. These were not blanket rules that equally applied to all users. But again, they can do what they want, or can they?


To be clear, this is not censorship; that only applies to government involvement; however, we are in a gray area. Big Tech controls what we see, how we see it, how we pay for it, how we receive it, and in turn, how we think.  Yeah, just think, in 10 years, we may not own a car. Just use an app to summon a self-driving car, to take us to a self-serve grocery store that automatically deducts the cost of our purchases as we place them in the cart. All controlled by the same companies that banned a user because they did not like his political speech. In the future, if banned from YouTube, would you also be blocked from Lift, or unable to use Apple Pay?  Just an example of where we are with Big Tech and where we are quickly going.


Links to examples of the power and influence of social media: 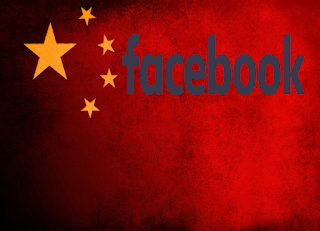